A Castorina 1895 creation, it is not only a fine creation of high carpentry but also a piece of history of Florence.

Our headquarters are located in Via Santo Spirito 15/r, in the capital city of Tuscany, not far from the famous Ponte Vecchio. The area, known as Oltrarno, is the artisan heart of the city and extends along the south bank of the Arno river, from the Ponte Vecchio to San Frediano. According to Lonely Planet, this area is one of the coolest neighborhoods in the world.

The Oltrarno has been home to “ciompi” (workers in Florentine dialect) and artisans since the Middle Ages and reached its splendor around 1550 when the Medici moved to Palazzo Pitti and many palaces of the Medici Court were built in the surrounding streets. In fact, to luxuriously decorate their residences, the Florentine nobles resorted to the skilled hands of engravers, goldsmiths, mosaicists, gilders, and obviously carvers and cabinetmakers like us, thus giving a further impulse to the artisan vocation of the “Diladdarno” area. And it is precisely by the high carpentry that was born in the sixteenth century that many of our creations are inspired.

In Via Santo Spirito, among the many artistic ateliers and traditional artisan shops, near the Frescobaldi and Guicciardini palaces and squeezed between Palazzo Graziosi and Casa de ‘Pitti, there is our shop, which is also our atelier, the place where we create, produce and sell directly to the public. Next to the entrance to the shop and to our main window, at number 13 / r, there is a smaller window that opens directly onto our workshop and where you can happen often to see our craftsmen at work.

Our shop is “a world of wood wonders” because when you enter the door you find yourself in a timeless place, immersed in the scents and ancient fragrances of wood, with your gaze overwhelmed by the abundance of artifacts on display, from the floor to the ceiling.

If you pass by Florence, come and visit us!

HOW TO REACH US

Visit our online store or explore our shop at 360° 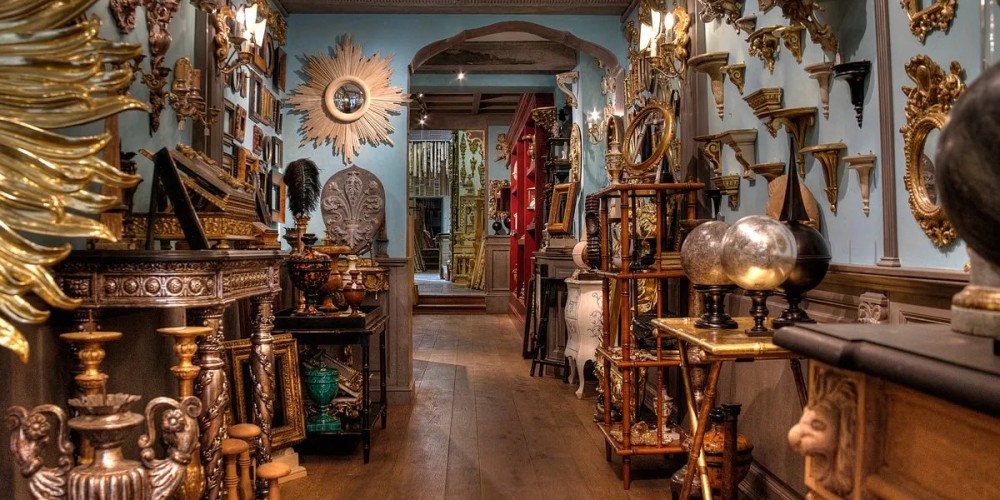 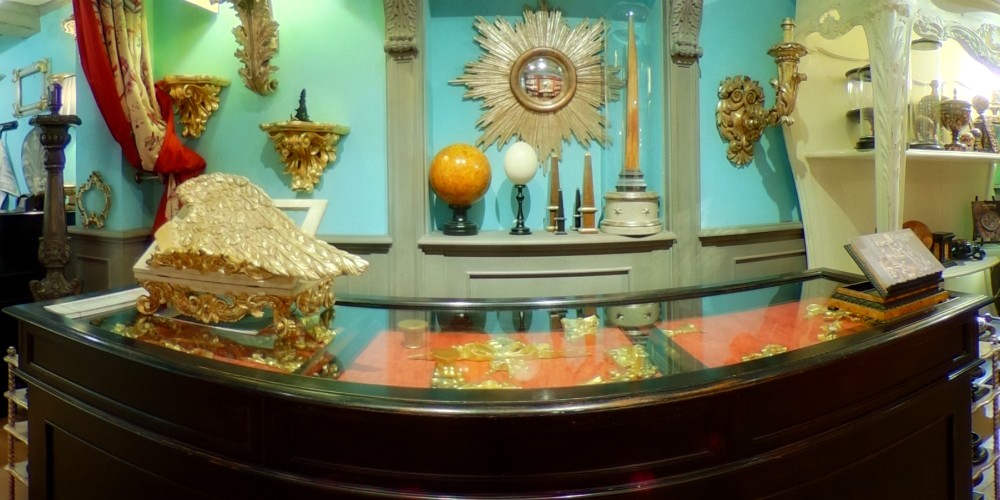